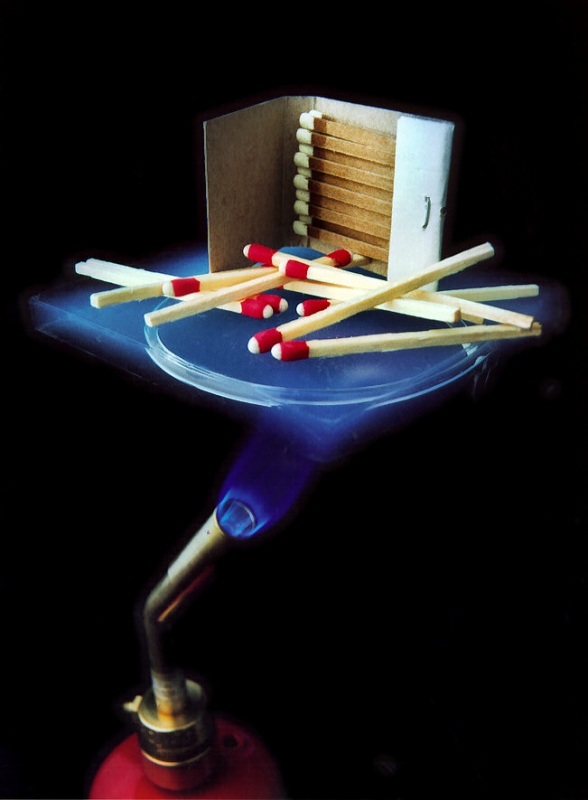 Aerogel is a class of porous, solid materials that exhibits an impressive array of extreme properties. Invented in 1931 and used for decades in scientific applications, aerogel is becoming increasingly feasible as a building insulation, largely due to a decrease in the price of the material.
Aerogel is still prohibitively costly for most homeowners, and the few who can afford it probably don’t know what it is. At expensive properties with environmentally friendly features, however, inspectors should be prepared to encounter the material. Also, the prevalence of aerogel is likely to increase in the coming years as it becomes more affordable and widely known.
Physical Properties and Identification
Aerogel holds 15 world records for material properties, a few of which are listed below. Aerogel is:

The following qualities will also assist with identification. Aerogel:

Performance as an Insulator

Composed almost entirely of gas, which is a poor heat conductor, aerogel can almost nullify the three methods of heat transfer (conduction, convection and radiation). Boasting an R-value of 10 to 30, NASA has used the material to protect astronauts and equipment, such as the Mars Rover, from the extreme cold of space. As compared to conventional insulation material, the R-values of vermiculite, rockwool, fiberglass and cellulose are approximately 2.13, 3.1, 3 and 3.1, respectively. Silica aerogel is especially valuable because silica is also a poor conductor of heat.  A metallic aerogel, on the other hand, would be less useful as an insulator.

Production
Aerogel is derived from gels, which are substances in which solid particles span a liquid medium. The first aerogel was produced from silica gels, although later work involved alumina, chromia, carbon and tin oxide. Through a process called super-critical drying, the liquid

component of the gel is removed, leaving behind the hollow, solid framework. The resulting aerogel is a porous, ultra-lightweight lattice composed of more than 90% air. Ordinarily, drying of a gel results in its shrinkage and collapse (think of Jell-O left out for a few days), but super-critical drying is performed under intense heat and pressure that preserve the structure of the gel.

Manufacturers offer the material in a variety of forms, such as the granules pictured at right, made by Cabot, which are sometimes used as insulation in skylights. Aspen Aerogel® offers 57-inch wide rolls of the material in 0.2- and 0.4-inch thicknesses, while Thermoblok® comes in 1.5-inch wide strips that are used to cover framing studs and help prevent thermal bridging at a cost of about $1.99 per foot.

Aerogel safety is dependent on the safety of the gel from which it was made; it will be carcinogenic, for instance, if the gel from which it was derived had this quality. Fortunately, silica-based aerogel is not known to be dangerous, although it may irritate skin, mucous membranes, eyes, the respiratory tract, and the digestive system. Aerogel is hydroscopic and extremely dry to the touch, which can, in turn, cause it to dry out unprotected skin. Gloves and goggles are recommended for inspectors and contractors who must handle the material.

Aerogel does not seem to be an environmental threat. Aspen Aerogel’s® website states: “Aerogel blankets do not meet any of the characteristics of a U.S. EPA hazardous waste,” and further notes that scrap aerogel may be disposed of in landfills that are approved to accept industrial waste.
In summary, aerogel is a safe, remarkably effective thermal insulator whose use should become more widespread as it becomes more affordable.